The retina is a light-sensitive layer at the inside of the eye. The macula is the region at the center of the retina with the highest concentration of light-sensitive cells. Macula degeneration – a disease which is a major cause of blindness –  is caused by a disfunctioning choroid layer under the macula. A way to treat macula degeneration is to perform surgery to the choroid layer via a tiny incision in the retina near the macula.  Reaching the choroid layer under the macula is extremely difficult as the surgeon has to operate through the incision under an angle while avoiding damage to the extremely delicate macula layer.  A steerable instrument could potentially solve this issue by making it easier to steer the instrument through the incision.

The largest design and fabrication challenge of such an instrument is the extreme miniaturization of the steerable mechanism in the tip. Down-scaling our patented Cable-Ring mechanism, already applied in the Endo-Periscope III and MicroFlex, to a very small scale, resulted in the  I-Flex – world’s smallest steerable surgical instrument that can be steered in all directions. The compliant tip has a diameter of only  0.9 mm and is constructed from 7 steel cables and a spring. Being equipped with a tiny gripper, the tip can be steered in two Degrees of Freedom (DOF). The instrument contains a novel handle that combines intuitive steering with a fine and precise pincer grip.

Feedback of experienced eye-surgeons from the Eye Hospital in Rotterdam has led to the development of a second prototype which is currently under construction. This instrument incorporates a different handle, allowing further miniaturization of the steerable tip to a diameter of only 0.45 mm – three times the size of a human hair. 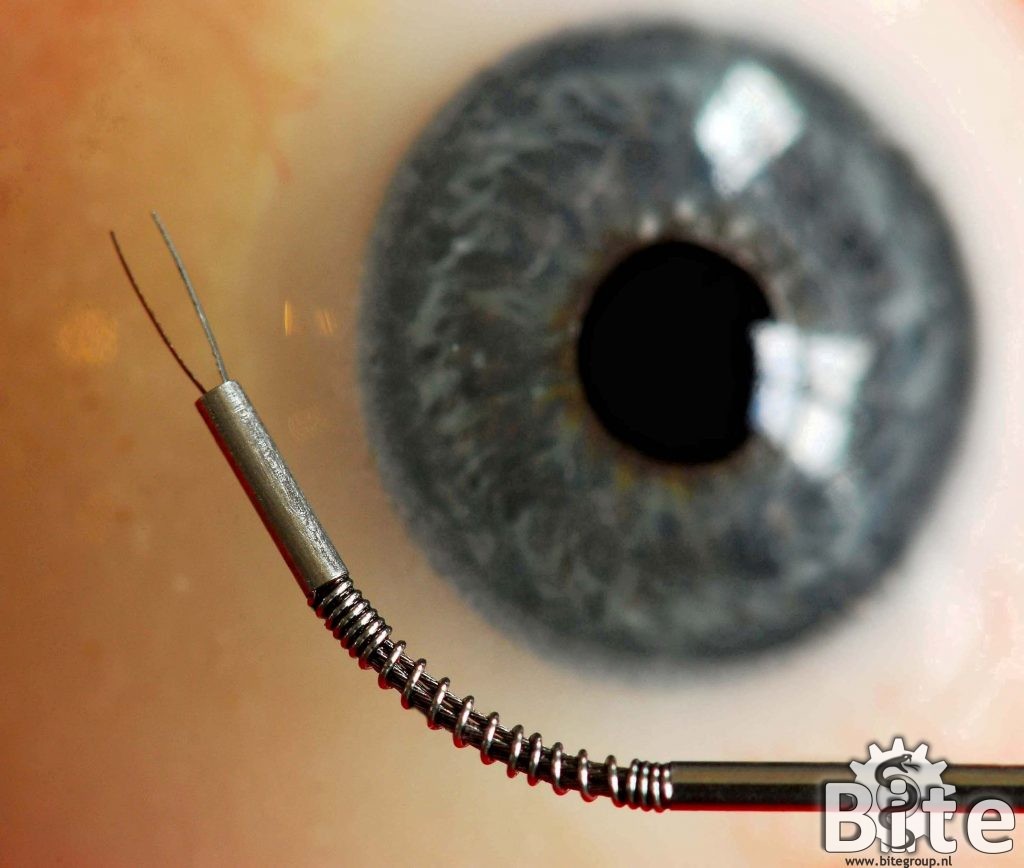 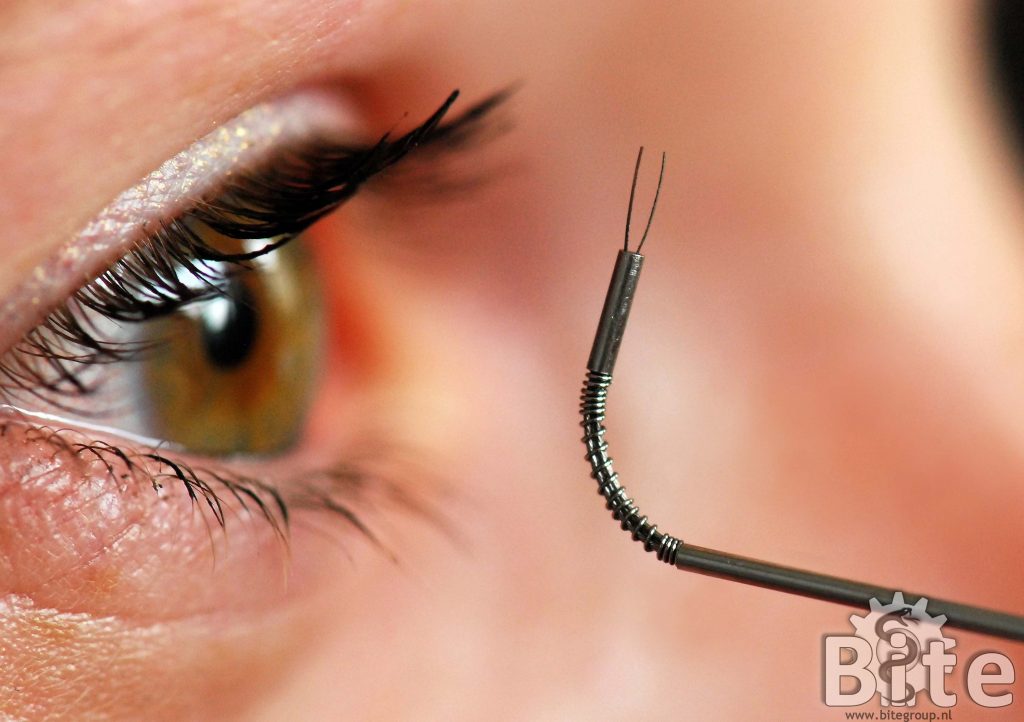