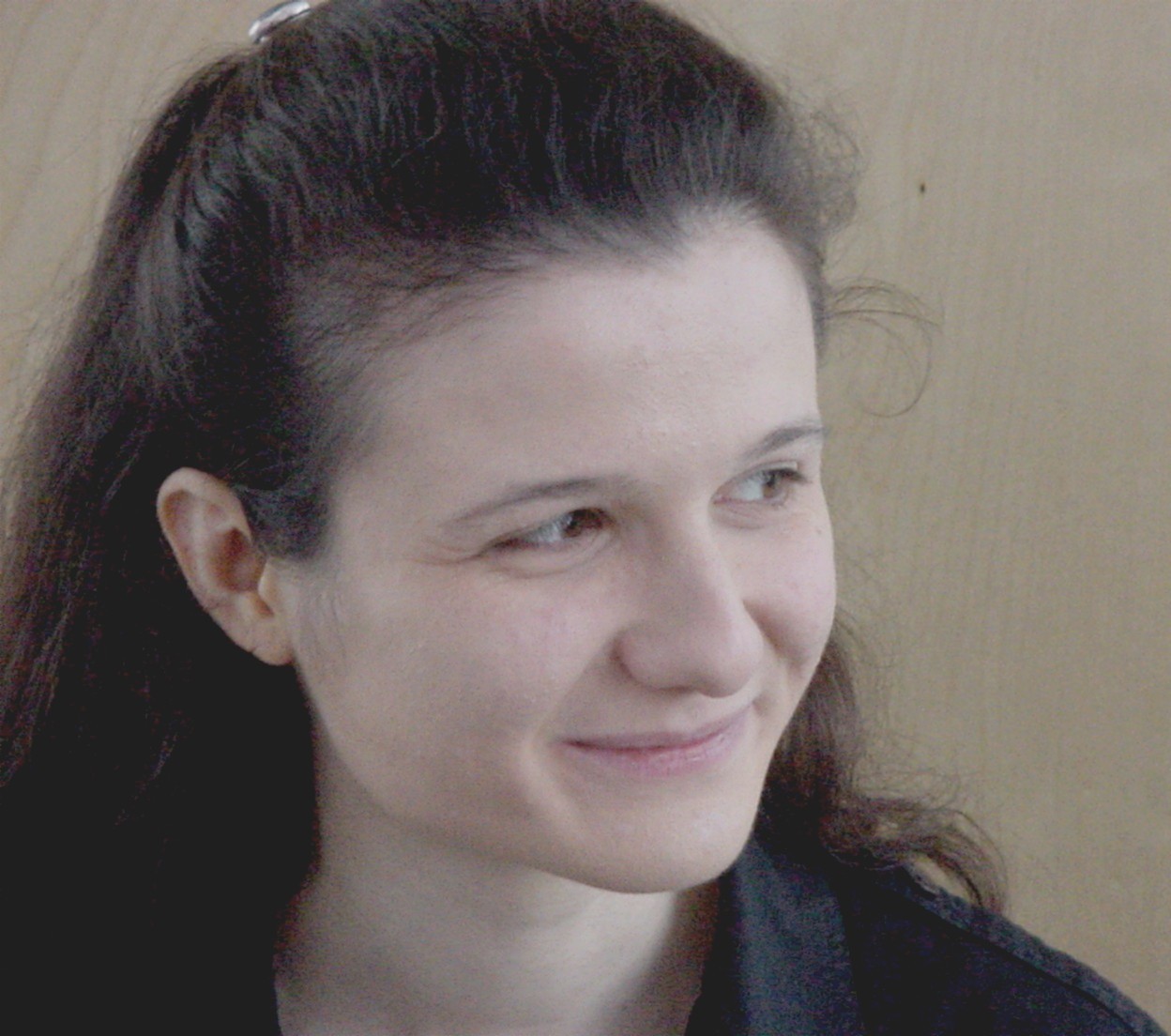 Colonic examination by colonoscope is an uncomfortable business. The long flexible hose of the colonoscope can be quite painful as it scrapes along the intestinal wall. Dimitra was inspired by how slugs propel themselves. She then invented a robot that moves through the intestinal canal just like one, and called it the intestinal slug. Dimitra Dodou graduated in 2006 with honours from the Department of Biomechanical Engineering (Mechanical Engineering) under supervision of Paul Breedveld and Prof. Peter Wieringa. She won the DEWIS award as best female PhD student of the year (2006-2007). She continued her research focused in “adhesion” as a Post-Doc, in Max-Planck Institute for Metal Research in 2006-2007 and at Delft University in 2007-2008. Since 2017 she is an associate professor at TU Delft, dept. Biomedical Engineering. 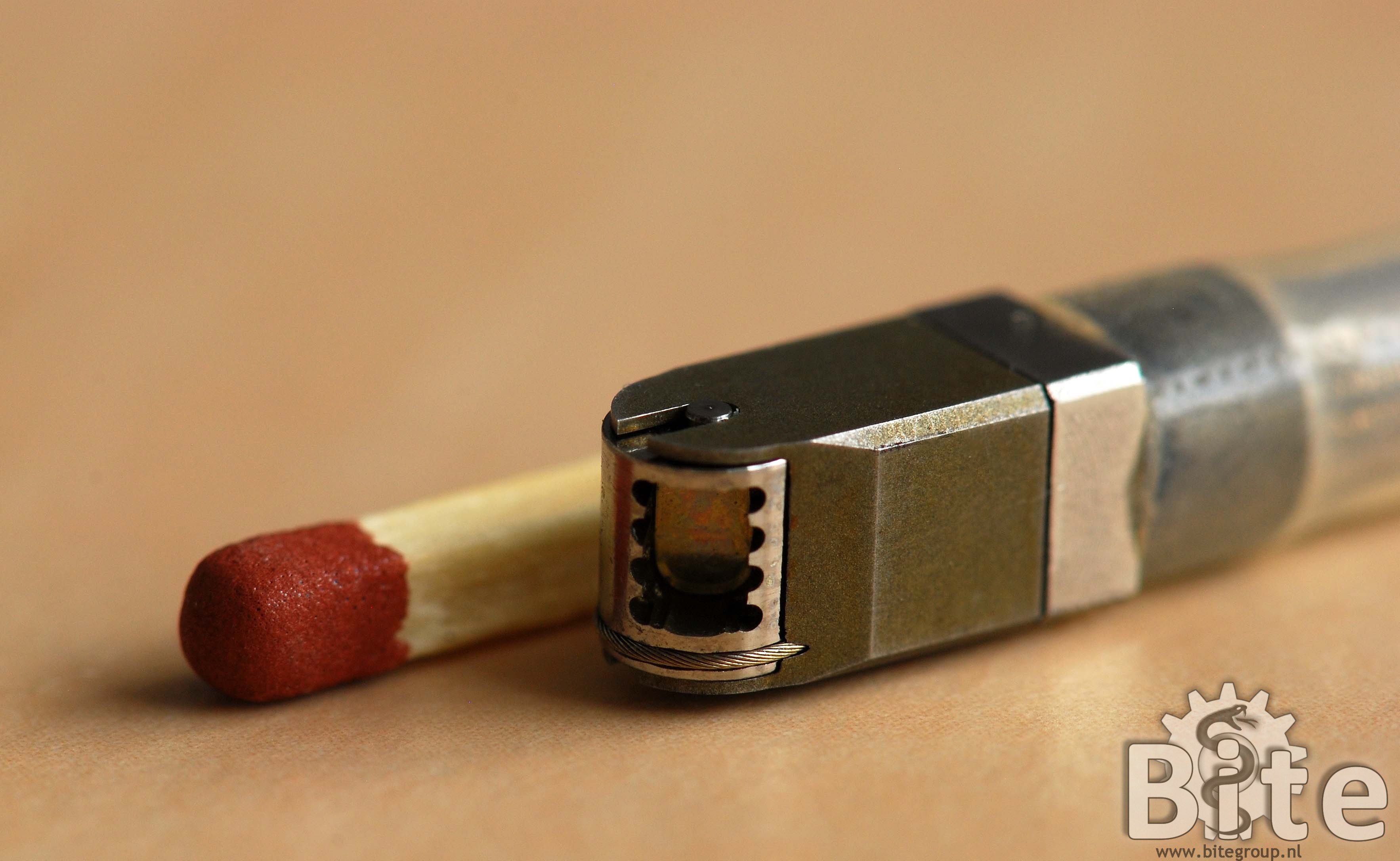 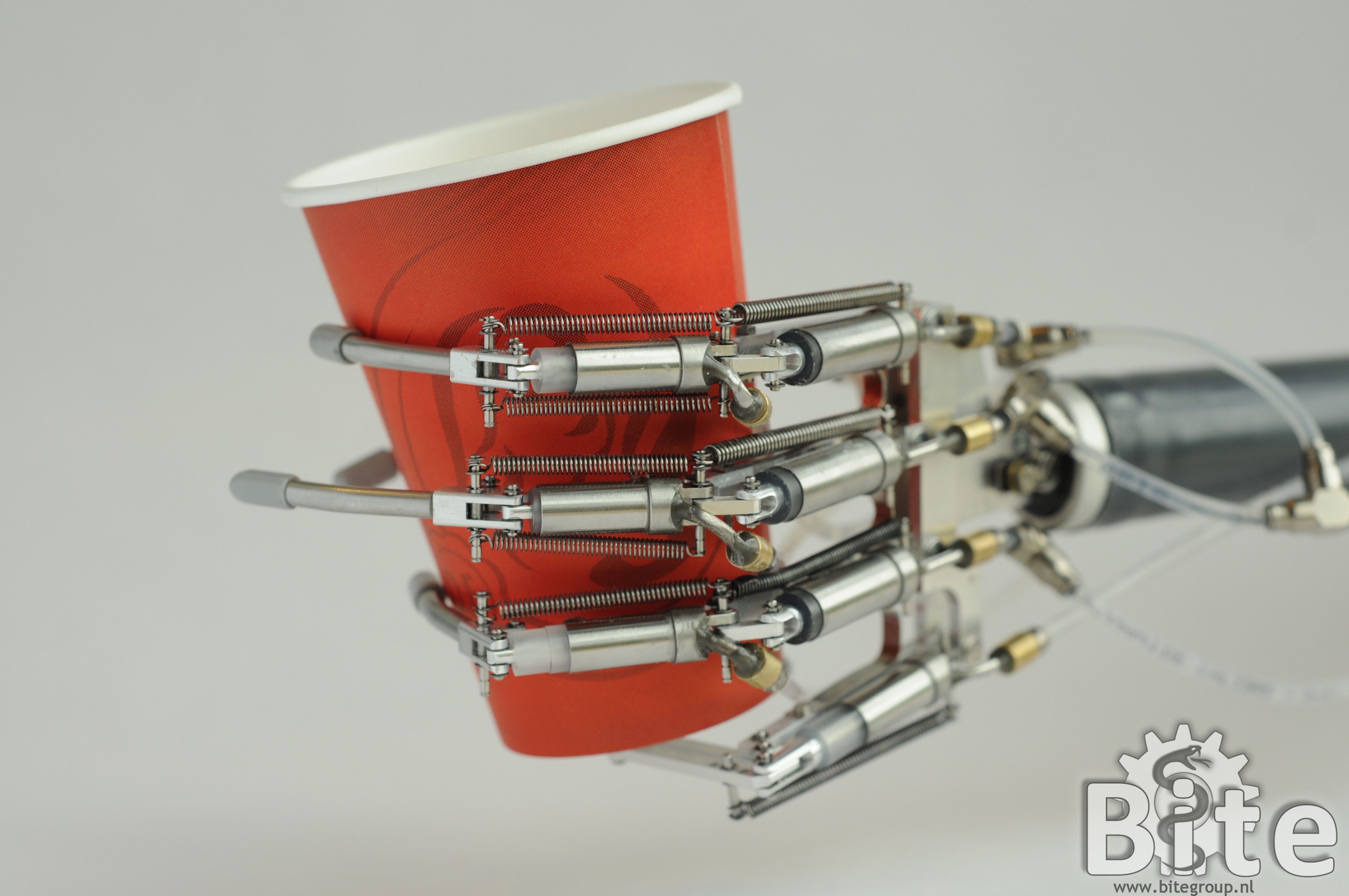 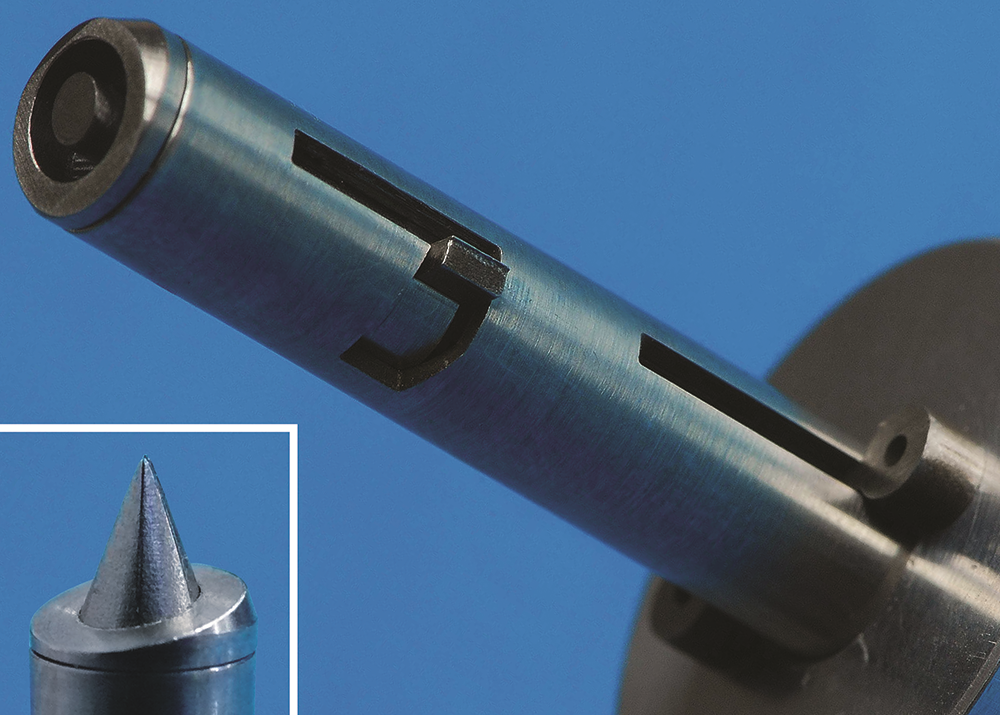 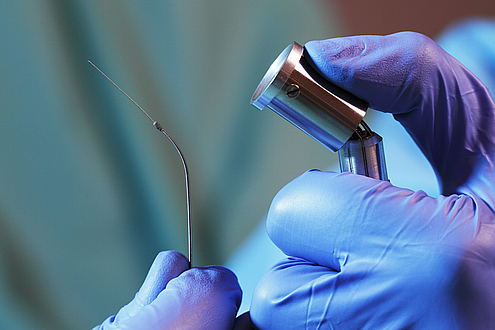